A downloadable game for Windows

Project C is a Narrative Driven First-Person Puzzle Platformer with a Time Manipulation Mechanic that plays like a blend of Portal, Quantum Conondrum and Braid which sees you solving Time and Physics-based puzzles by Slowing, Pausing and Rewinding Time.

The game takes place in Ancient mysterious Ruins beneath a great Mountain.  Its First Section is complete with 14 Levels designed to naturally teach the player the Mechanics and Components of the game while keeping both their wits and skills challenged.

The game has an auto save feature so if you cannot play through it in one sitting you can always continue later.

Progress
The game has come a long way in terms of its Design and Tech. However, much is still missing so all of the Art, VFX, Animations, SFX and Music should be considered as placeholders, so try to play the game with a bit of an imagination of how it is supposed to look. Here is a sample video from other games played in reverse to show how it could look with actual art.  The cut scenes are intentionally a bit slow paced since its easier to trim them down rather than up later when the art,  animations, vfx etc. are added.

Full Play Through of the game Here Highly Recommend playing the game first though since its more enjoyable to figure out the puzzle yourself.

Feedback
I'd be really grateful for any feedback here on itch or  if you could fill out this Qualitative Feedback Survey after you played it, it takes less than a minute! (If you feel like going the extra mile,  a video would be really valuable as well so I can see in detail how it went)

NOTE: The current build is quite old and we've been focusing on implementing Advanced Locomotion System and Re-working the Cutscene System so its much more Smoother and Dynamic. We expect to have it up and running without any issues in the coming weeks. 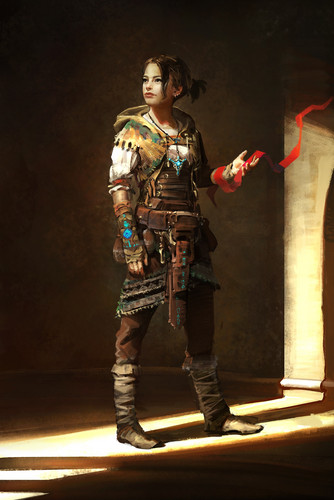 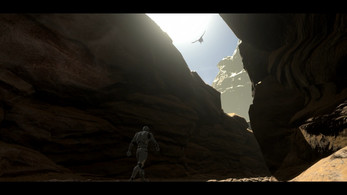 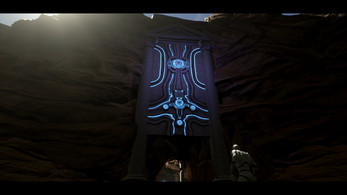 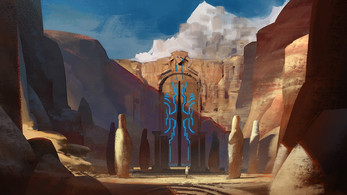 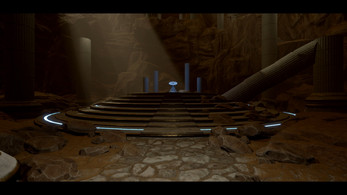 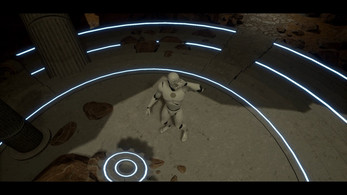 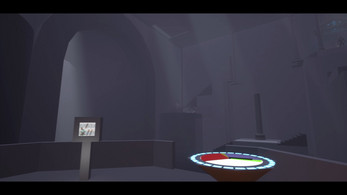 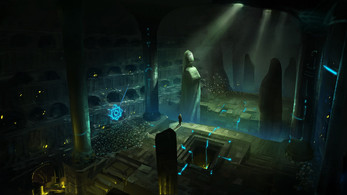 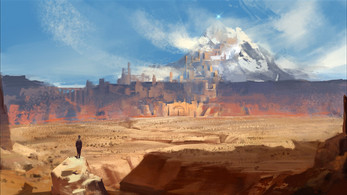